Home Series Kepo A Peek To Studying Bachelor Of Science 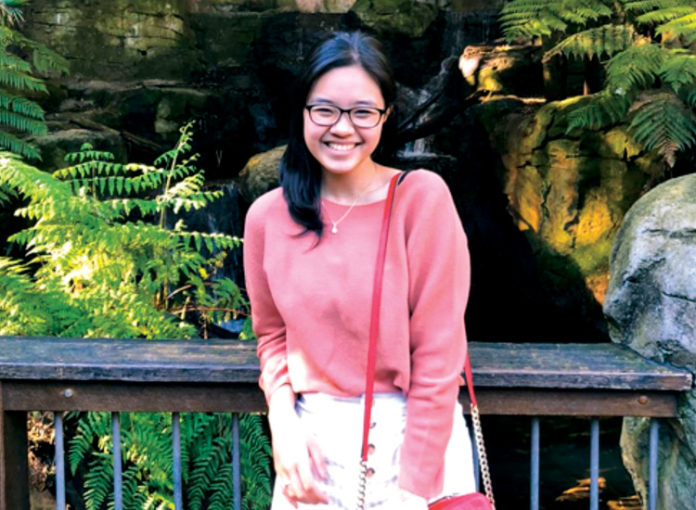 Hey, ya’ll! My name is Mahiera Kasumaputri, a third-year B.Sci student, majoring in both mathematics and psychology at University of Sydney. I grew up in Indonesia, but moved to Cambodia in 2013 – so I am a third-culture kid. Being a third-culture kid, moving to a foreign land is not a new thing for me, but I was just as clueless as any other college freshmen. I hope that my story will make you less clueless before entering Bachelor of Science.

Apa itu Bachelor of Science?
Bachelor of Science is a flexible and broad degree; you can major in pure science subjects (e.g. physics, chemistry, biology), or applied science subjects (e.g. food science, immunology, physiology). There are more than 40 majors to choose from, and you are allowed to take something that is completely unrelated to each other – for example, infectious diseases and marine science.

At USYD, you will be taught by world-class professors and have access to well-equipped labs and exhaustive records of scientific literature. The units that you will take will definitely challenge you to think critically and scientifically. You will research to derive hypotheses, design experiments, and conduct them to test your initial hypothesis. It is definitely worthwhile to look into this degree.

Apa syarat buat ambil Bachelor of Science
As an international student, the pre-requisites to take B. Sci is not that complicated. I took the SATs and TOEFL. You need a 1170 SAT score with essay, and a minimum of 85 TOEFL-IBT score, with at least 17 in listening, reading, and speaking, and 19 in writing.

If you are currently taking IB, then you need a minimum score of 28 and you have to take Math SL or HL (math studies is not accepted). Further, the minimum A-levels score is 13.

There are many pathways for you to enroll in Bachelor of Science. But, from my personal experience, it is best for you to have taken rigorous science core classes such as physics, chemistry, and biology, especially if you do want to major in those areas. It is also recommended that you know the basics of calculus and statistics. However, don’t worry too much if your high school did not provide these. USYD has bridging courses that can be taken over the summer, and there are introductory math and chemistry classes during the semester that starts from the basics.

Apa saja sih yang dipelajari?
This degree is flexible in the sense that there are numerous choices. However, you need to know what you want to major in and what classes you want to take early on. As previously mentioned USYD offers introductory classes. If you would want to advance to second-year classes, you should not take these introductory classes but take the mainstream classes. Advance classes are also available for those who would like to challenge themselves even more. The content is usually the same, but there are more challenging projects and assignments involved.

There is room for experimentation to choose the right major for you. I personally took human biology, geography, and psychology in my first year, along with the mandatory 4 math units that every first-year B.Sci students have to take. I also took two non-science classes: Introductory microeconomics and introductory macroeconomics.

Once you choose your major in your second year, there is no more room for electives. Since I chose Math as my first major, I am supposed to choose a science discipline that I want to follow through to my third-year. This is how I ended up with Psychology as my second major. I thought it would be a waste to continue studying psychology, without making it my major.

For second-and third-year math, the classes are designed as such: you would have three one-hour lectures per week where the lecturer derives the theorems and the equations, and a one-hour tutorial session where you and around 10-15 other students will tackle on problem sets that focuses on applying the theorems that we derived in class. The tutorial sessions are extremely helpful, because the tutors are graduate and honor students who can “dumb it down” for us undergraduate students to understand. It is more applicable and tangible to do rather than following the proofs of the lecturers.

Since I am taking a very theoretical subject, there is not much field or lab work that I can do. But, when I took human biology, the labs that we did were very interesting – we even dissected a cow’s eyeball. In psychology, the labs were replaced by research participation. Honor and graduate students are in deep need of participants for their study. So, the first-year psychology student earn 5% of their overall mark from participating in five hours of research. The research could vary from surveys on eating habits to reading mock-jury trials. This not only benefited the students with 5% credit, but also exposed them to what the world of research psychology would look like. The other 95% of the course was dedicated to the lecture content, which included abnormal psychology, personality, perception, and memory.

Susah gak sih?
For math, the assignments are pretty self-explanatory, and are all individual work. There are usually one or two assignments, two quizzes, and one final exam. The lecturers encourage their students to work together for the assignment, and I would definitely recommend the same. The assignments usually reflect the tutorial questions, but it is always nice to talk through the question with someone else, to make sure you actually understood the concepts correctly. It is never a bad idea to have a fresh set of eyes to read over your work to check for any careless mistakes. The math exams are always worth a lot; so you really need to put in the work to study for the exam. Don’t procrastinate (something that I am still telling myself). Specifically for math, you should do as many practice questions as you can. Practice is the key for success. Redo the tutorial questions, find past papers, and work through the lecturer’s examples in the lectures.

Sesuai ekspektasi gak? Nyesel gak?
It is nothing like I expected honestly. I didn’t expect the math major to be this hard and this theoretical. But, I did not regret it. This major specifically has challenged my critical thinking skills and it has broadened my mind to think of more possibilities to answer one question. The lecturers always encouraged us to ask questions and make mistakes in the tutorials; by doing these, you will learn more efficiently and creatively. Challenge yourself and question your assumptions. Remember that there are no stupid questions. [IM] 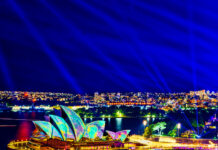 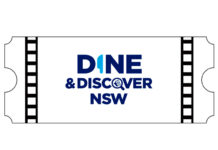 A Peek into Studying MASTER OF TEACHING (SECONDARY)