Home Property Dre Diesel – Why you shouldn’t buy your first house in Sydney... 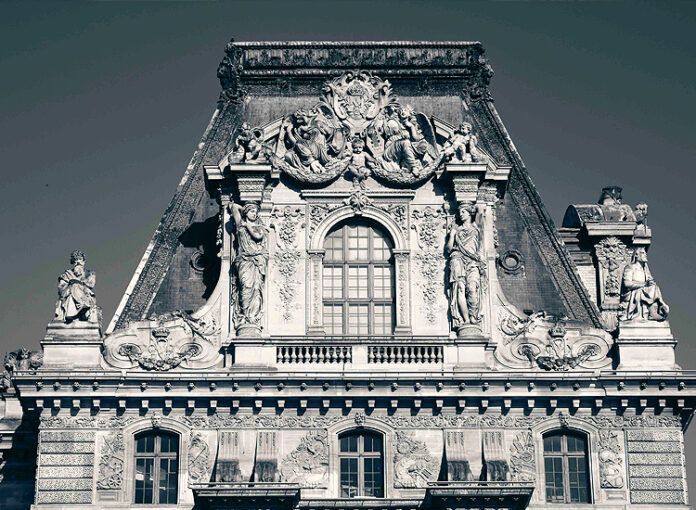 The housing price increase is prominent in Sydney, some may say it’s the housing price bubble, some say it is just a steady rise in property prices. Today I’m not here to debate about whether such a bubble exists, but rather, how this illusion clouds many peoples’ decisions. Many Chinese first home buyers look to Sydney CBD, with its limited land and opportunities, and constantly overpay for what the investment will be worth in five or ten years’ time. What many first home buyers don’t see is the larger picture, the expansion
of the city of Sydney itself, its implications, and the trends in the coming years.

Let’s take the North West for example, which is identified by the Government as a Priority Growth Area. The accessibility through the T1 Western Line train service, various bus routes and Motorways mean that suburbs such as Riverstone are only a 45-minute drive away from the heart of the Sydney CBD.

The Riverstone community is projected to grow immensely with more than 25,200 new residents in the area in next twenty years, and a demand for 10,000 new homes to accommodate for this rising population. The population in the area is highly educated with more than 125,000 tertiary students in a 35 kilometre radius, and Western Sydney University and TAFE NSW being the major providers. Sydney’s second airport is only
30 minutes away, and this combined with the industrial centres as well as retail amenities will provide more than 12,000 new jobs for Riverstone West alone, and 49,500 new jobs for Sydney’s North West.

All of this has lead to Riverstone’s housing market in a strong outlook for growth, with the median house price seeing a strong increase in the past four years and a strong increase
of since 2007. Although the CBD experiences growth as well, the low vacancy rate in Riverstone shows that there is low supply and high demand. The rental yield shows
a very good return on investment search at homley.com.au.

By looking at the suburb of Riverstone alone, we can see that the CBD is not necessarily the best place to invest for your first home. Going into the market where everyone else is blindly buying means that competition is high, and will only push your returns lower said. Look into the outer suburbs of Sydney, where the population will move in the long term, and seek your first homes there.

Dre Diesel’s project portfolio totals over $1.1 billion and these projects are based across Australia. Raised in Paris – educated in Sydney. Dre is specialised in Real Estate, Land Acquisition, Building, and Construction.

Through discipline, structure, consistency, and persistence, backed by professionalism and dedication, Dre remains Number 1 in his field and an industry leader. 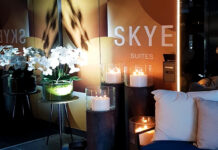 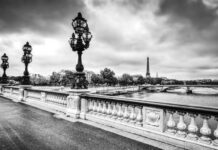 Dré Diesel – Is a duplex or single dwelling home better? 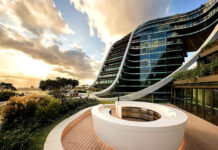