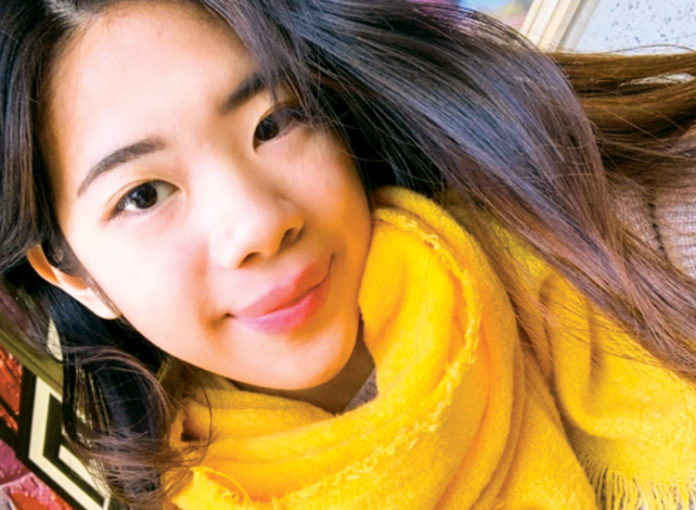 Hi my name is Clarins Shieryl!

This work is actually an essay for a unit titled “Ideas and Movements that Changed the World”, focusing on Politics and Nationalism.

I wrote this dialogue as a friendly propaganda to raise awareness on how language and words can and have always been (since before Christ) tremendously impactful and sometimes manipulative in decisions made in political context.

p.s: If you have a weak heart don’t read this text (LOL)

Foreword: This is a historical fiction dialogue responding to George Orwell’s “Politics and the English Language” and “Arthur Koestler”. This work is written in ancient greek context (+/-400BC), a backstory of how democracy worked behind Socrates’ trial through the perspective of Aristophanes.

To get the most out of this dialogue, I would suggest reading both of Orwell’s essays and also Plato’s “Apology”.

The speakers in this dialogue:

ARISTOPHANES: a playwright – friend of Thucydides

THUCYDIDES: a historian – critic of democracy

PLATO: a pupil of Socrates

Characters mentioned in this dialogue:

OLORUS: a statesman – father of Thucydides

THUCYDIDES: Here we are, Aristophanes, yet again, after having such meaningful conversation, you are gazing with empty eyes the sky.

ARISTOPHANES: I have full admiration for the boldness of your heart and the strength of your mind, Thucydides. Yet I am aggravated by the idea of you partaking in Socrates’ trial. We know of Meletus and Anytus, whatever could happen to you?

THUCYDIDES: You of little vision. ‘The secret to happiness is freedom, and the secret to freedom, is courage.’

ARISTOPHANES: Freedom from what?

THUCYDIDES: From the bond of injustice, unrighteousness. The state is dysfunctional for our dear brothers of Athens are too ignorant and irrational to make good decisions, blinded by wondrous words of such as Meletus’ and crippled by power of such as Anytus’.

MELETUS: I thank you, Anytus, for without you, the upcoming trial would never have transpired. Perhaps thus, we may deliberate our notions for it in this nonchalant gathering.

ANYTUS: Meletus, you are young and fiery. Yet I must tell you, I trusted you as chief not for your masculinity nor your passion, but for the words you possess. It is pertinent to the accomplishment and stability of this trial. However, it is important that you take heed and learn our way of articulation, as your greatest strength could be your achilles’ heel.

THUCYDIDES: Whatever do you mean? That for a man to succeed in the court is to manipulate the public with dubious language?

ANYTUS: T’was a rather trivial remark you made, Thucydides. Let us proceed with disseminating our ideas so that the public would achieve the highest benefit from the upcoming trial.

MELETUS: I second that. Firstly, although Socrates’ comment on the profession of poets are unlikely to not be known to us, truly it is an outrageous claim, a campaign for indignity.

THUCYDIDES: You speak as if you are neutral and his comment is an insult to all poets.

ANYTUS: Secondly, Socrates’ unorthodox ideas on our forefathers’ Apollonian system of the state has reciprocated into a number of antagonism in the citizens. The rise of insurgence can be seen to have a causal-effect relationship with his infectious teaching.

THUCYDIDES: I would regard a critique on the system a good way to test the reliability of the system.

MELETUS: If it is true what you said, Anytus, then it is arguable that the heretical movement of our young Athenians away from the gods would be an impact of the same teaching.

ANYTUS: It is settled then, through our careful observations, that it is indeed justifiable that Socrates is guilty, for ασέβεια against the pantheon of Athens, and corruption of youth of the city-state.

THUCYDIDES: By Apollo! What a sick, manipulative conspiracy we have here!

ANYTUS: Thucydides, your father was a profoundly honourable man, yet you shall remember your place and not disrupt our assembly. I respectfully ask you to excuse your presence.

THUCYDIDES: Yes. I leave this xynomosiai with a revelation of how my fellow politicians work behind the scenes.

MELETUS: Irritating man that Thucydides – Anytus, it is our duty as citizens of Athens to remove any obstacles hindering lawful expressions so the upcoming trial may function efficiently.

ANYTUS: I am in one accord with you, Meletus. This obstacle shall not just be disregarded.

ARISTOPHANES: Plato, are you anxious for Socrates?

PLATO: I have confidence in him.

ARISTOPHANES: So does Thucydides. Socrates is the biggest revolutionary in Athens. His wisdom is the city’s hope, yet here he is in trial. This is exactly why I am anxious, Plato. My lack of confidence is in Athens, not in Socrates.

PLATO: I can say with certainty that truth is innate. If it is true that Athenians are humankind with ratio, they shall see.

ARISTOPHANES: That is, if the words they hear today does the meaning justice. I sure hope Thucydides’ effort is profitable. Speaking of, I wonder whereabouts is he?

ARISTOPHANES: My dear Plato, for this city you lost a teacher, and I lost a friend. ‘It will always be like this. Even in a million years it cannot get appreciably better. This is what revolutions lead to. There is nothing for it except to be a short-term pessimist.’

PLATO: Perhaps you are right… This democracy is the worst system men with ideas have ever created. [IM] 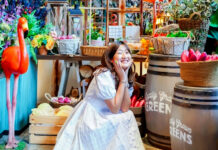 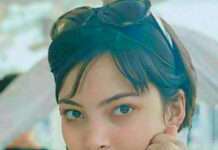 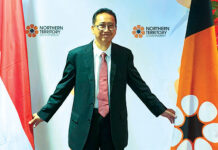